The Heritage Foundation has put out a new e-book entitled A Guide to a Better Alternative to Obamacare. It is their suggestion to fix the Patient Protection and Affordable Care Act.

The foundation’s solution is “To improve the quality, availability and cost of health care in America, The Heritage Foundation advocates empowering individuals, with their doctors, to make their own health care decisions free from government interference. We encourage Congress and the states to enact patient-centered, market-based reforms that better serve all Americans.” 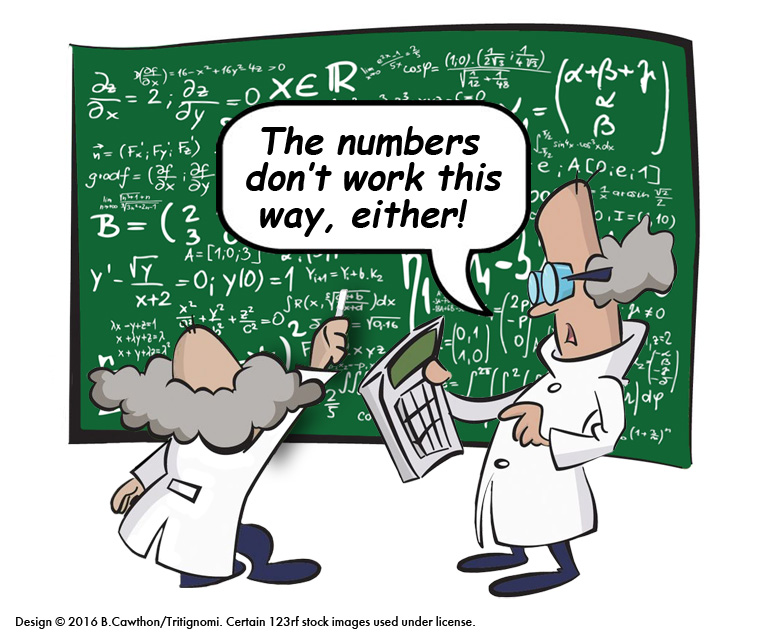 Their first reform is to abandon the government’s requirements for insurance and rules for insurers. Instead, Americans would purchase insurance policies and health services from the free market.

In other words, let’s go back to the good ‘ol days which are neither all that old nor were all that good.

In the good ‘ol days, a California insurance company delivered a staggering rate increase to their policyholders. The reason? So many people had dropped their insurance because they could no longer afford it that the company had to jack up the rates to remain profitable. Annual double-digit rate increases were typical.

The Heritage Foundation, being a conservative think tank, wants the Obamacare taxes eliminated and tax breaks to be distributed more evenly, as long as they don’t raise any additional revenue for the government.

Instead of the new laws regarding people with pre-existing conditions which requires insurers to accept them, the Foundation wants to see all the the states enact high-risk (and high-premium) pools where insurance companies share the risks.

Congress should also eliminate anti-competitive laws so that senior citizens and healthcare providers can contract for services outside of Medicare, which the Heritage Foundation wants to see transformed from health insurance to a “generous subsidy” that older Americans can to use to purchase their own health insurance on the free market. With what? Their Social Security checks? How generous a subsidy is the Heritage Foundation envisioning?

So their new idea to fix the problems with their first idea is to go back to system that was so bad that they suggested Obamacare in the first place. Perhaps this think tank should try thinking outside the tank.

Something that should be understood: The Affordable Care Act is one of the most hideous pieces of legislation ever enacted by the U.S. Congress – and the competition is stiff. It is about 1,000 pages long. It is constructed in much the same way as Dr. Frankenstein’s monster with results that aren’t quite as attractive.

People complain about the cost; neither the Heritage Foundation’s original plan nor Obamacare nor the Foundation’s latest brainstorm ever addressed the actual cost of care or pharmaceuticals, which continue to spiral out of control. In fairness, the annual double-digit rate hikes have moderated in recent years to single-digit ones.

There was never any effort to enact tort reform to provide protection for doctors and hospitals for things truly beyond their control to prevent or ameliorate. A significant portion of the cost of health care in America is attributable to “defensive medicine.”

Obamacare became a political football with state governors or legislatures able to decide whether or not to participate, which they did largely along party lines.

The House of Representatives held 50 totally symbolic votes to repeal it but never put up anything to replace it.

I know this sounds like I am putting all the blame on Republicans or the Heritage Foundation but that’s not the case, because it isn’t true.

Since the implementation of Obamacare, while the Republican Party has fought to repeal it, Democrats have enshrined it like the Ten Commandments: afraid of being considered a traitor, almost none of them have presented any ideas to improve it, either. Bernie Sanders’ call for a single-payer health care system has attracted attention because it’s the only credible alternative solution that’s been presented with any vigor.

For the past six years, the gang of posturing poltroons in Washington have done exactly squat to make the system better or to introduce a better system. The posturing poltroons are there because we, the American people, sent them there. As is the case with so many other issues, we’ve become more interested in rhetoric than action even when the subject is our health: literally life and death.

As Pogo said so many years ago, “We have met the enemy and he is us.”